TORRANCE, Calif., June 9, 2021 /PRNewswire/ -- In May, the University of North Dakota (UND) took delivery of its fifth R44 Cadet helicopter. This Cadet, like the University's other four Cadets, will be used for flight training at UND's helicopter division located in Grand Forks, North Dakota.

"The acquisition of the fifth Cadet attests to how much UND approves of the aircraft. The reliability, performance, and speed of the aircraft allows students to get the most out of each flight training hour," said Wes Van Dell, UND's Chief Helicopter Flight Instructor.

UND took delivery of its first Cadet in 2017 and by the end of 2020 had fully transitioned to an all R44 helicopter fleet.

"The instrument panel configuration and size make it easy for students to see the necessary information. The roomy cabin is comfortable for both student and instructor, and the students particularly like the aircraft's ease of operation and advanced avionics," said Van Dell.

Currently, there are 65 students in the University's helicopter program working on ratings from private to CFII. Twelve of the students are part of the U.S. Army Reserve Officer Training Corps (ROTC). UND's decision to purchase the additional Cadet was, in part, to facilitate the Army's program. 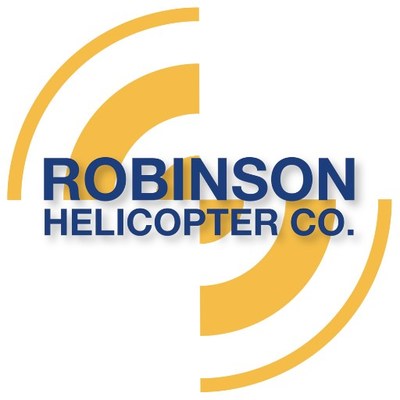